/ We build your dream house. 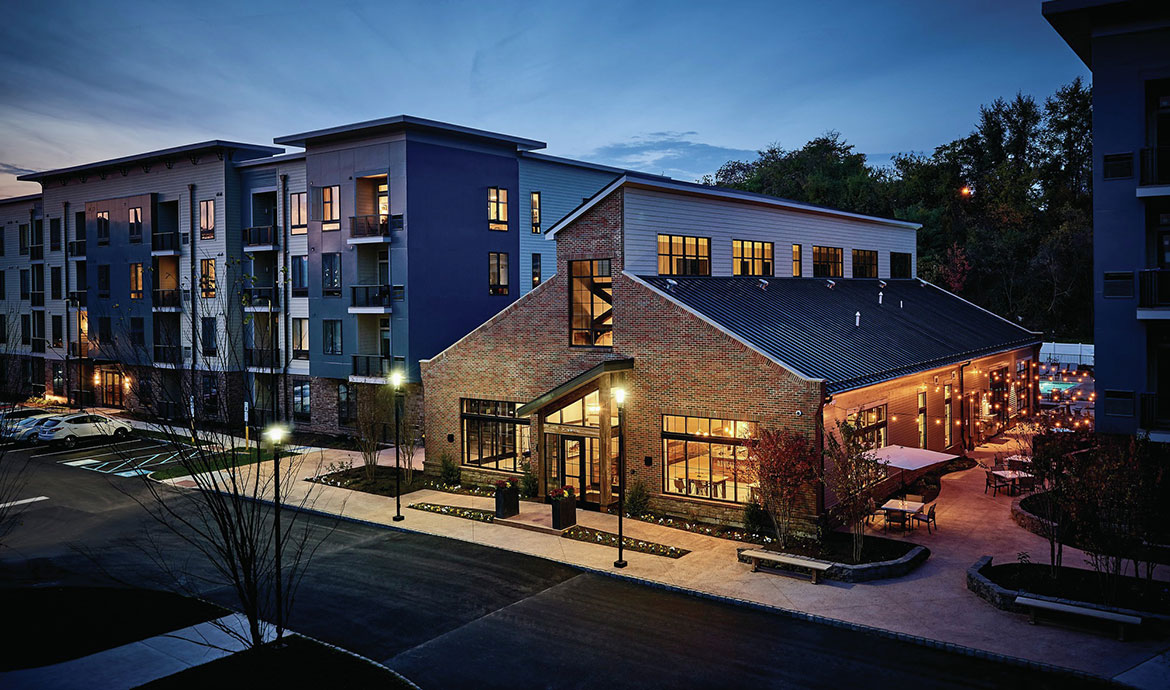 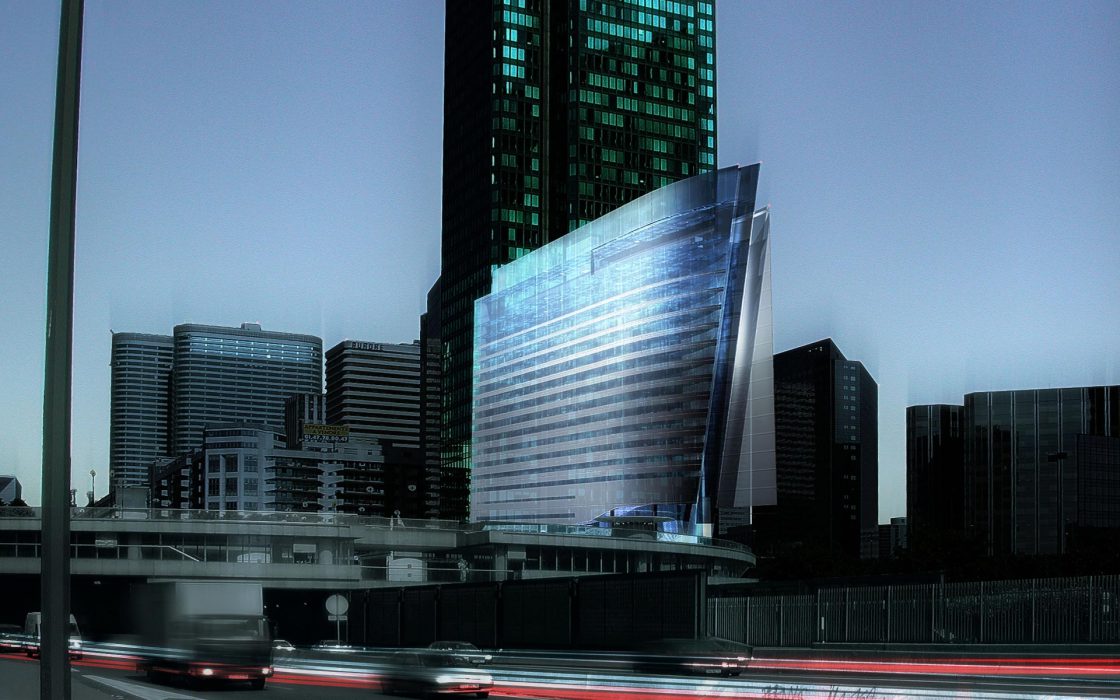 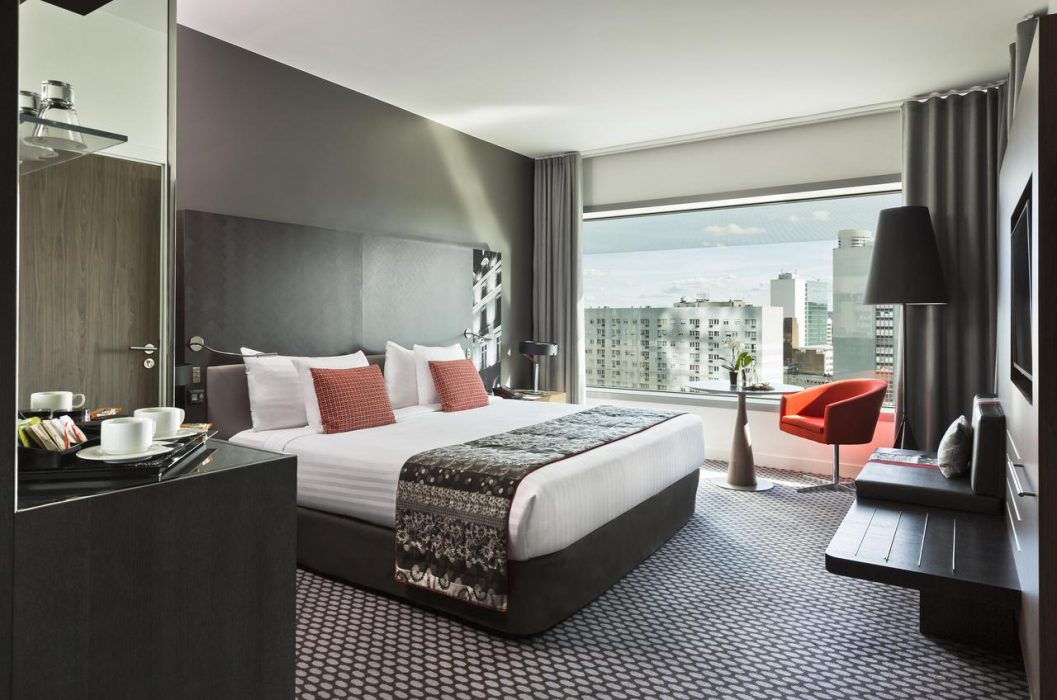 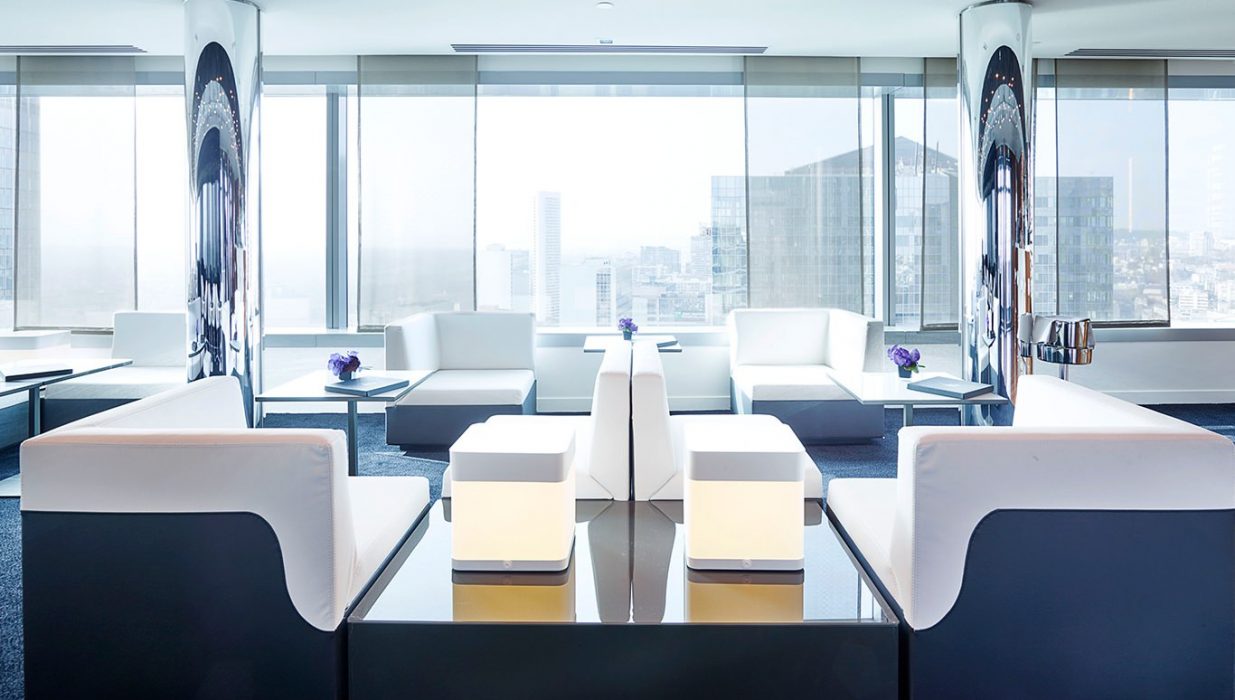 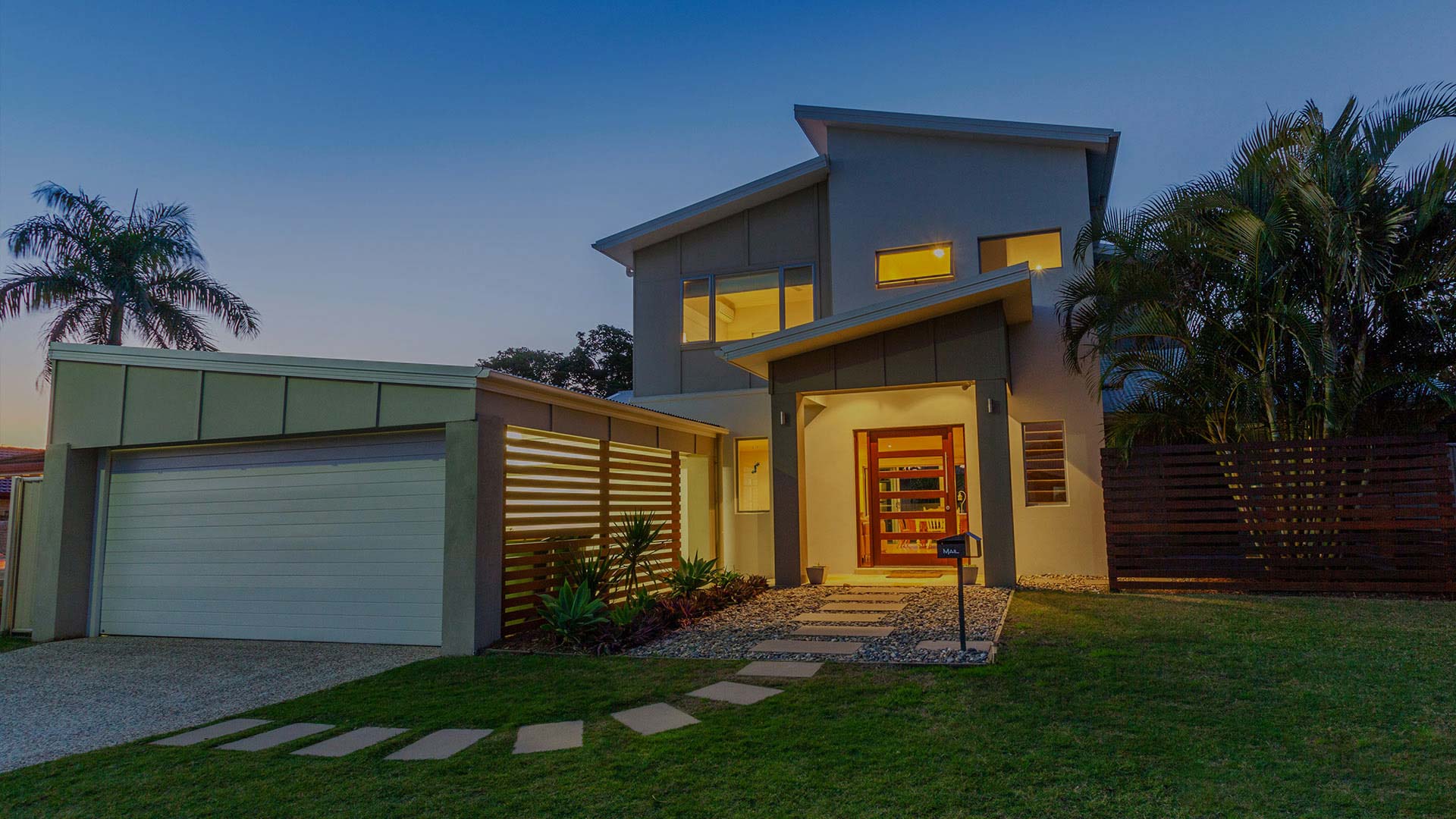 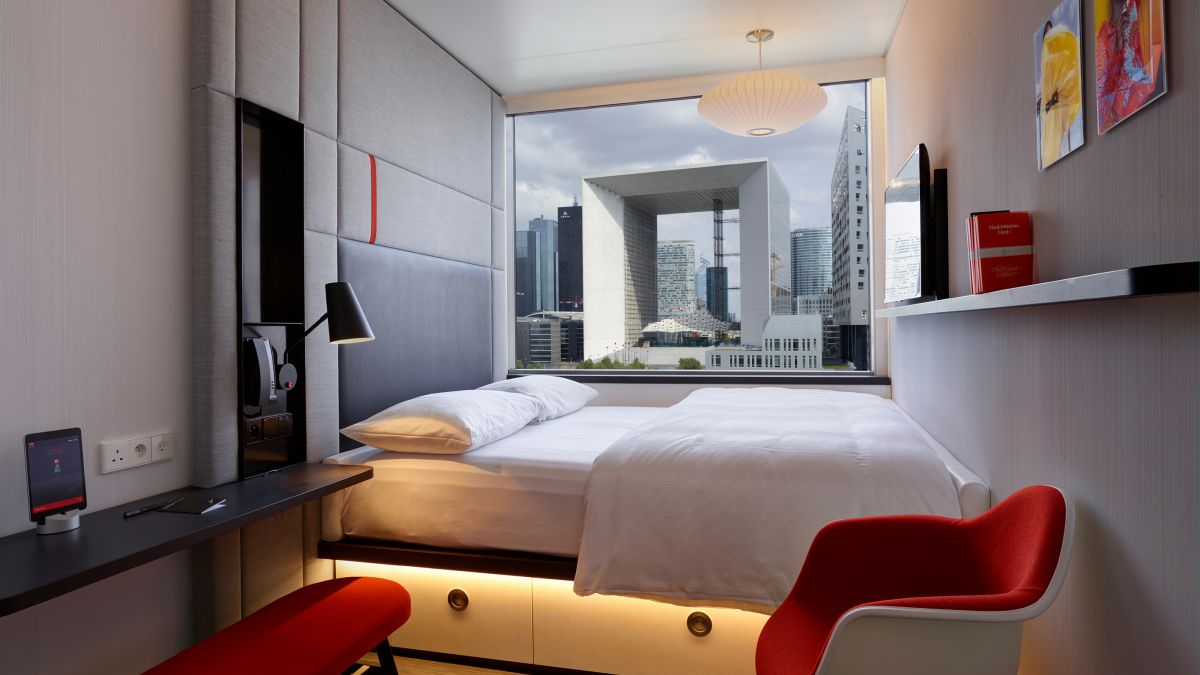 Following the Great Belt (1988 – 1996) and the Øresund (1995 – 2000), VINCI Construction will be helping to build a third immersed tunnel between Denmark and the continent, the Femern Link, over the next several years. VINCI Construction Grands Projets, lead company in the first two tunnel works packages, is a member of the Femern Link Contractors joint venture entrusted by the Danish government with the design-build contract for the new structure, which will be the world’s longest immersed road and rail tunnel. The joint venture will be in charge of the immersed tunnel works packages, the plant that will produce the precast tunnel segments, and the access ramps and bridges. The total value of the three contracts is €3.4 billion.

The 18-km Femern Tunnel will connect the Danish Lolland-Falster and German Schleswig-Holstein regions, enabling cars to travel between the two countries in 10 minutes and trains in 7 minutes, instead of one hour by ferry or via a 160-km detour through the Danish Jutland region. When completed, the tunnel will support increased trade and tourism in Northern Europe. The undersea link between the two countries will eliminate the weather issues affecting ferry transport and the need to reserve ferry passage.
Value
€3,400,000,000

We are an award winning construction company focused on user-driven outcomes. We strive to create meaningful connections for users through considered.